RapFame📸 HOT Ass Gorilla 🦍UT Quan, @grockstar713 born DeQuan Fletcher and raised in Houston, TX, March 14, 1994. Growing up in the heart of Homestead in small area call Houston Garden, UT started finding his musical talent around age 8, not knowing he would pursue a music career later in his life. He first began recording at age 15, when he met a young manager by the name of TJ. From there, TJ showed UT, the tricks and trade of sound engineering and fine-tuning his craft. Ut released his first mixtape, "New Comer" produced by Dungeon Music in 2009, from there, he knew that he could enhance his sound and began to record professionally at age 18. Quan has worked with Mister Slim, formerly Frank Nitty of Rap-A-Lot record label, Dirty Cash, Short B-Eazy and Kappo Dollaz. Thereafter, he released a new single called YOLA and signed to a label; Bobby J., LLC. in 2012. Quan also compiled a video for Yola featuring Mister 1000, which premiered on World Star. 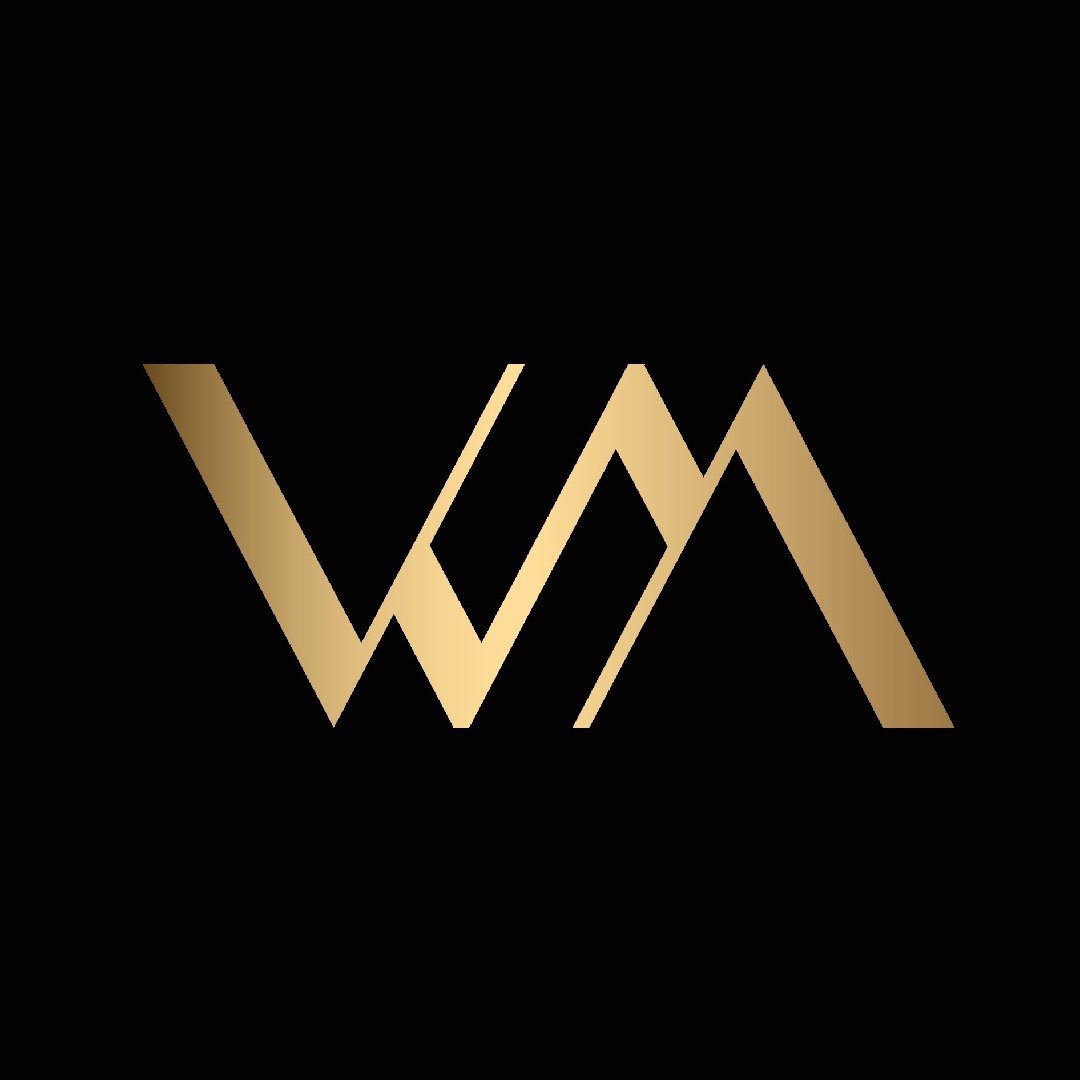 them Haters UP Set