27yrs old.... MGB Rackz decided to rap after spending time in prison. While incarcerated he decided to use music to express his emotions. Once he was released he was motivated to grind hard. He also have videos on YouTube. MGB Rackz also have a few DOPE FEATURES with a cpl rappers thats already in the music buisness... The single released on here featuring Beanie Sigel called Frienemies has already streamed 6k in first 7days of release date. Another feature that stands out is one with Leaf Ward Called Federal Made which streamed a thousand views everyday on youtube for the first 2 months. MGB Rackz also have a feature with Gmgb Daidough called Never Going Broke. MGB Rackz been rapping for about one year and has over 100,000 streams within a year of being released from prison.. MGB Rackz has a broader selection of music on many platforms. Google the artist name (MGB Rackz) You will see more of his social life... MGB Rackz plan to continue making dope music while trying to stay sway from his past life. For more on MGB Rackz Social life follow him on I.G. MGB Rackz is very social and communicates back with his fans. All love is appreciated! 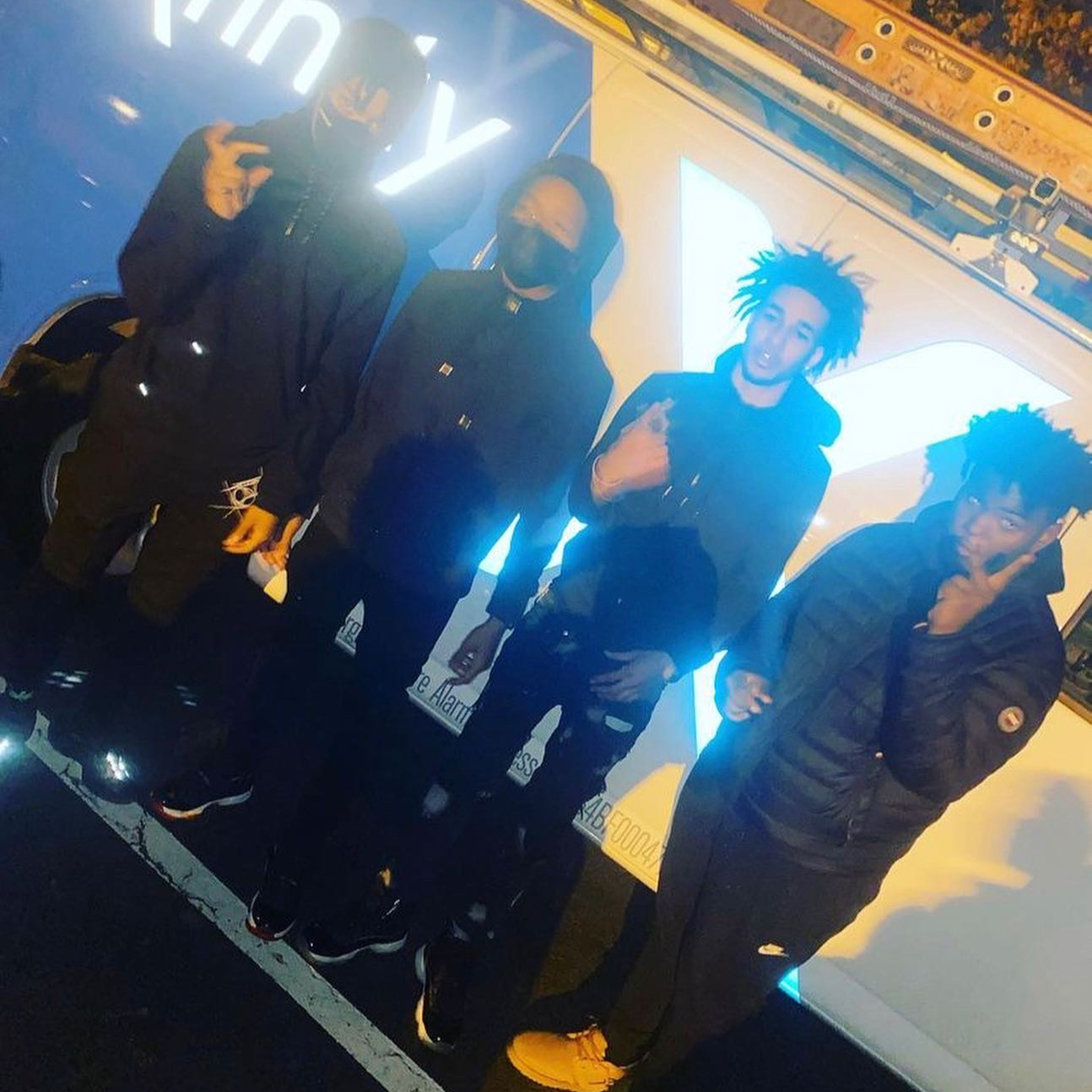