Franklin "Franchiz" Gregory Known Professionally as Franchiz is an American rapper, music producer, and songwriter. His name Franchiz comes from his name Franklin and his grand mothers name Francis that passed away when he was in grade school. Born and raised in Wilmington, De (at the time most dangerous city under 50k population in America)  Franchiz grew up fast. Both his parents was drug addicts and he had to live as a orphan until his grand mother Francis saved his sister and him at the age of 9. His grandmother gave him his first experience with his family. He remembers living in a three bedroom town house with 10 family members. Franchiz grandmother never allow him to feel poor. She always had food on the table, she always held family events and she always showed him love. His favorite memory of his grandma Francis is when he was sick one day and she woke him up to give him cough medicine and orange juice. He said "I felt so sick and when she woke me to give me orange juice and medicine, I felt love for the first time and I fell right back to sleep". He said this moment was special because that was the first and only time his grandmother allowed him to have her "Grandma Only" Orange Juice. Franchiz grandma got sick when he was in high school. He visit his grandma Francis every weekend and some days after school before she passed away of cancer. His name Franchiz has a deep meaning to him, it represents the women who saved him. **** ***** 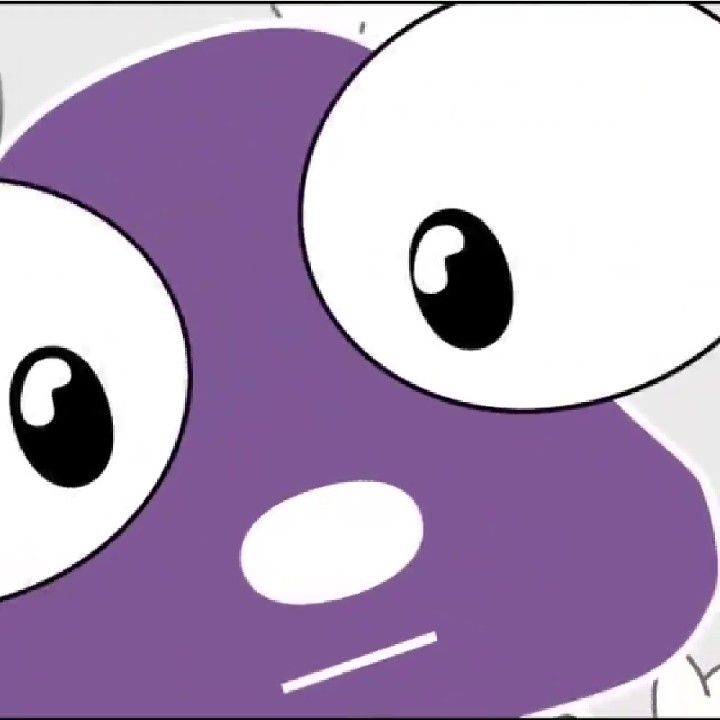 Better Than The Best (The Process)

From My Heart (Franchiz Classic Original)

They Don't Care About Us (Franchiz Classic)

My City (rap with Franchiz)